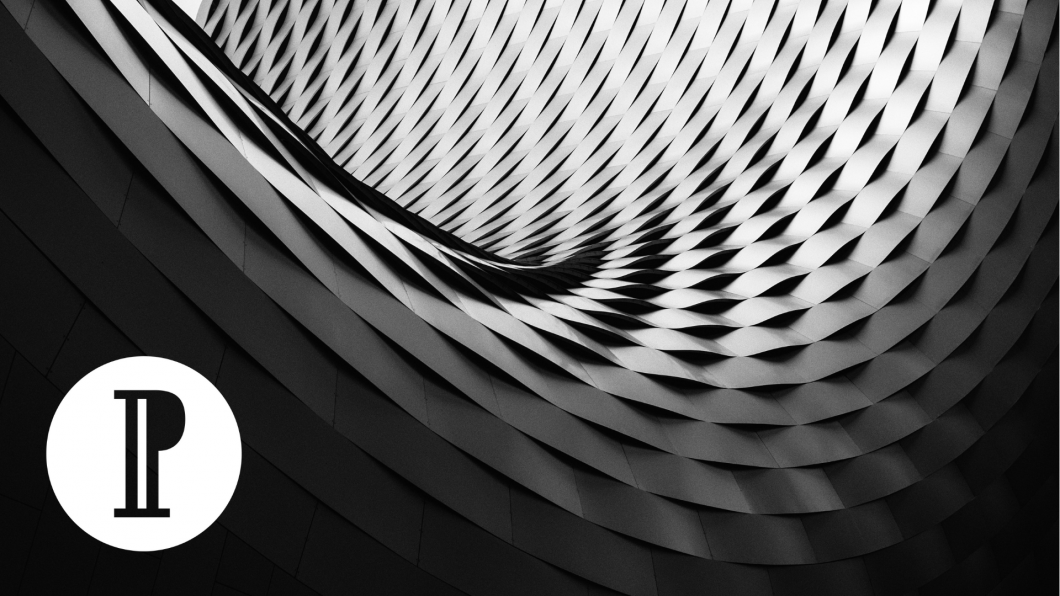 Henry leaned back on his leather recliner holding a cellphone and credit card. He wrote online reviews and rated products according to a system of caterpillars. More caterpillars meant more butterflies, ergo, a better chance of succeeding on the open market. Any day now, he hoped to hear from some investor interested in taking his site viral. He listened to the Home Shopping network. Now an infomercial about a meatball machine rolling out identical meatballs, a woman dressed in a skirt and red top who kept repeating, “Our meatballs are made with love.” He thought that would work for the homemaker or even a food truck. Next, a license plate holder hooked up to a Bluetooth or Wi-Fi network that allowed any driver to broadcast tailgate messages like Get Back to Where You Once Belonged. A winner. Now a man with a mustache who talked about “flipping houses.” Henry clicked, did his business, and went to bed. In several weeks, the house kit arrived. He poured out the contents on the table—a playing board with a set of little houses. He arranged roof pieces, doors, and windows. Nothing else. There were instructions to call an 800 number. He did. A man introduced himself and congratulated Henry for playing Flip This House. It was a ridiculous board game. He’d assign the product one caterpillar and dumped the package into his recycling bin, but when he left his house to get gas, he didn’t see his garage. Instead, he found himself upside down. Only a few clouds floated in the sky, an orange butterfly with black spots.
—
Lenore Weiss received an MFA in fiction from San Francisco State University where she won the Clark-Gross Award (Paul La Farge) and the Robert Browning Dramatic Monologue contest. She recently won first prize in the Alexandria Quarterly Press small stories series. Her writing has been published online and in print journals. Poetry books include Cutting Down the Last Tree on Easter Island (West End Press, 2012), Two Places (Kelsay Books, 2014), and The Golem (Hadassa Word Press, 2017).
Flash Fiction Houses That Flip Lenore Weiss