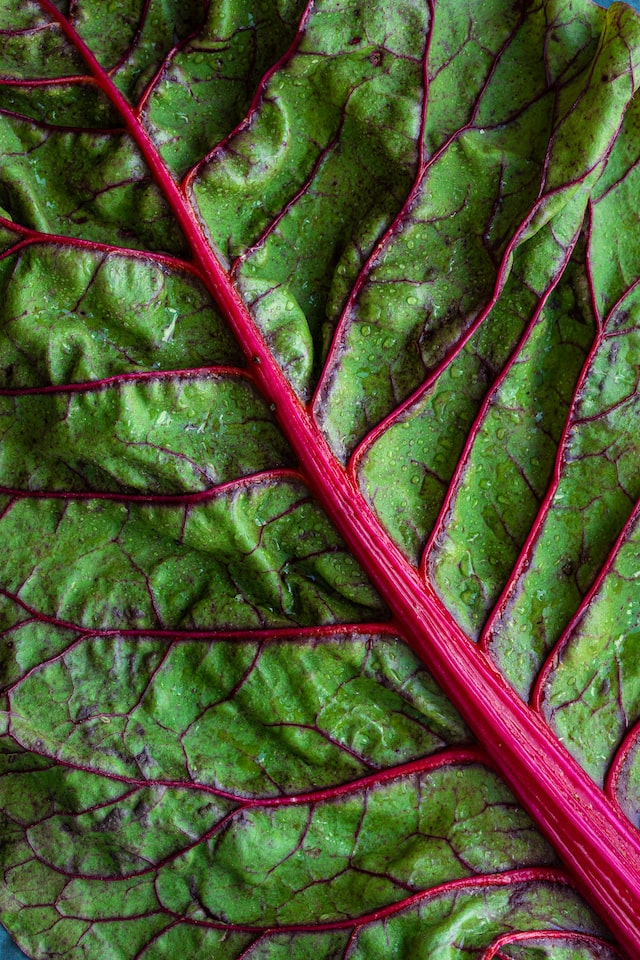 Martha wants the spinach to fold her laundry, wash her dishes, and maybe clean the bathroom?

Jennifer just wants the spinach to write a goddamn poem.

But the scientists that make the spinach better—into the Superfood we know it as today—just teach the spinach to send emails.

“What bullshit,” says Dan. “I was hoping the spinach might don a cape, or at least carry a briefcase.”

Actually, what Dan really said was, “I look forward to those emails!”

My spinach sits limply in my bowl, doing nothing, except storing iron.

We’ve got a pandemic on, and I will be needing more from my spinach.

How do I get better spinach? And where? Can I order it from Amazon?

I call my friend Chelsea, who is ironing her wife’s linens. “What?” she says. “Make it quick. I’ve got Miley crawling toward me and a hot chunk of metal in my hand. I’ve got about ten seconds for your bullshit literary dreams, while I stand here ironing.”

I imagine the steaming and impossible cloth draped over a foldable board, that sticky-faced toddler nearing Chelsea’s unshaven ankles, that visceral tedium of another person’s domesticity. Nothing sexy about it. “Never mind,” I say, and hang up, nauseous and unnerved.

I want my spinach to fold laundry! I want it to take down the patriarchy! I want it to grade papers, to lift weights for me, to make me a better mother.

My handfuls of spinach sizzle down to a bite in the frying pan.

I think about that German version of Beauty and the Beast, The Summer and Winter Garden, by Jacob and Wilhelm Grimm. I think of how in this story, after going to see her ailing father near the end of the tale, the heroine returns to the garden to find the beast sleeping under a pile of rotten cabbages. He seems to be dead.

If that cabbage were Super spinach, I think to myself, he would not be so weak. He would not need her to revive him, give up her freedom to live in his stupid garden with its stupid symbolic flowers.

If I were a scientist, I think, I’d teach that spinach to do more than send emails.

I realize then, that this must be why we need more women in STEM.

And my poor students. I look at the notes for my Fairy Tale Seminar, the one I’ll have to Zoom into in an hour, which say things like “persecuted heroine” and “magical interference.”

No matter how persecuted I feel, no godmother ever seems to manifest.

And my spinach is so disappointing. It just sits there, limp, in my vegetable drawer.

The list of what I need from my Superfoods is getting so long, I can hardly keep track. If I had any spreadsheet skills, or could map cellular proteins, or whatever else those STEM people do, perhaps I wouldn’t suffer such despair.

I realize I’m in the wrong career. The little second hand on the clock ticks erratically.

Just then my Outlook dings, and I see I have a new message from Dan’s spinach: “Family coming for dinner. Soil too dry. Prepare for drought.”

I appreciate the heads up, but have no idea how to prepare for drought. If one of my arms were still a wing, and I just needed to knit a cloak of nettles, or if I had an old lamp to rub, or an aging cow to trade for a handful of beans, maybe I’d be closer to a believable climax.

I call out the back door to my stolid rutabaga, “Enough photosynthesis, already! I need you to set the table for guests tonight.”

I’m proud of my little scientific allusion, my knowledge of something that isn’t plot or setting or diagramming a sentence. But the rutabaga just sits in its soil, doing nothing but its slow maturation, which takes four weeks longer than turnips, approximately equal to forever in fairy tale terms, which expects sometimes magic to happen overnight, or in an hour equivalent to 100 years. Or in seconds, with the wave of a birch-limb wand.

I realize my child is standing in front of me, in his underwear, needing a snack. I look at him, glassy eyed, and click “send” on the half-composed appeal for my health insurance claim.

Fairy tales ask so much of us, I think to myself. I scoop some applesauce into a bowl and add cinnamon, place it in front of my child on the mail-covered counter. From across the house wafts the litterbox, like an olfactory song, a sea shanty for your nose.

Meanwhile, my spinach is still leafing, out in the dirt.

Digital communication, huh. What a tragic use of potential. Missed opportunity, I write in the margin of a student essay, wondering if spinach could manage making boxed mac & cheese.

I click on the article again. Ability to send emails. It’s a trait I’d wish upon no one, not even those really boring vegetables like brussels sprouts or those unnaturally healthy ones like kale.

I feel a sudden burst of love for my rutabaga, my garlic, my old-fashioned spinach, out there just gradually growing. Just trying to get their roots stable, scrape together a living from water and light.

It is, after all, as much as any one of us regular life forms can realistically achieve. 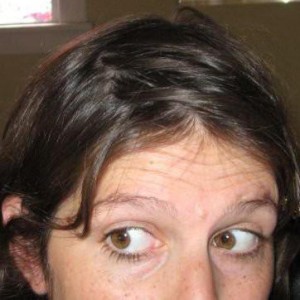 Maya Jewell Zeller writes poetry and prose that highlights the absurd and celebrates wonder. Her most recent book is a collaboration with a visual artist (Alchemy for Cells & Other Beasts, Entre Rios Books), and her works-in-progress include a novella-in-vignettes, "A Few Nondescript Adventures of Some Consequence" and a memoir, "Raised by Ferns." She is Associate Professor of English in Central Washington University's Professional and Creative Writing BA and MA programs, and Affiliate Faculty in Western Colorado University's low-residency MFA. Find her on Twitter: @MayaJZeller