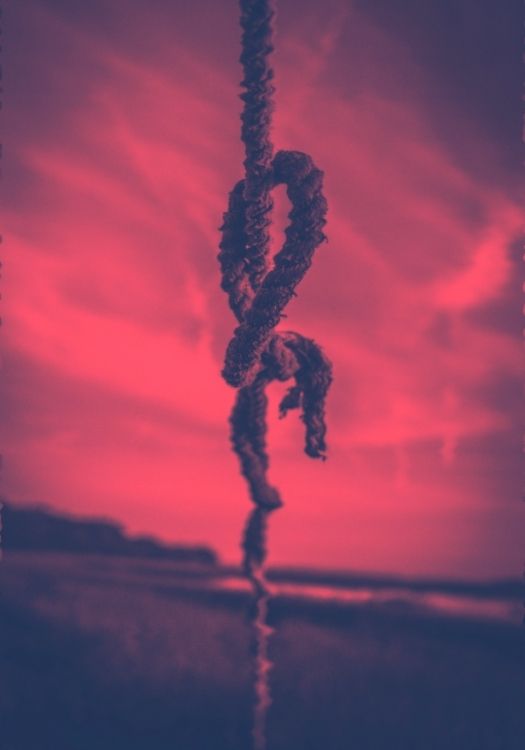 after A Field in England

I’ve been here before. A walking ghost before purpose
appeared. Eyes rolling, billowing black sleeves, a man
leads a group through a field. His smile shrieks.
The others hold the corded rope tied around his torso.
His arms look severed. They float. He points the way.
I see my reflection in his black robe. The days I babbled
and thought I was called come to mind. In a field,
a forked path rose out of the grasses. The grass dripped
with blood or bile. All night I led myself somewhere
glittering, unknown, unfindable again. I was on
my back. My face churned. I pushed my breath into
heaven. Each night a scream inside a scream. How similar
a dowsing rod and a twig. The man stops, doubles
over. Back then, I was a snout rubbed to a gleam
and thought the light I reflected was mine. They scan
the field. They pass a bottle. Like a party in high school.
Boys getting hammered on pills, a pilfered bottle already
half-drunk, and one of us always asking, Where are the girls?
Crouching, we didn’t know. Hard with philosophy,
we tongued the bottle’s neck. We watched the grass roil
in the wind—paths gliding like tributaries: one littered
with beer cans, one made with concrete and crushed skulls,
one like hair before lightning strikes. I can’t tell which I took
because when I turn around they are so similar. Whose hands
were on the wheel of the car that drove us? Whose hands
wrote the sibyl’s etherized devotions? I sobbed a song.
My friend hung out the window and vomited. In memory,
it streams back inside him. On screen, they dig up a skull
and call themselves loyal. The sky’s fucked-up pupil,
the brain whirling like wind in a field—I’m different now.
I tell myself I am different as if I could be any different. 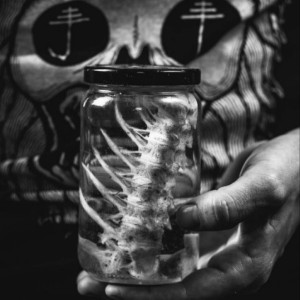 Brian Clifton is the author of the chapbooks MOT and Agape (from Osmanthus Press). They have work in: Pleiades, Guernica, Cincinnati Review, Salt Hill, Colorado Review, The Journal, Beloit Poetry Journal, and other magazines. They are an avid record collector and curator of curiosities.