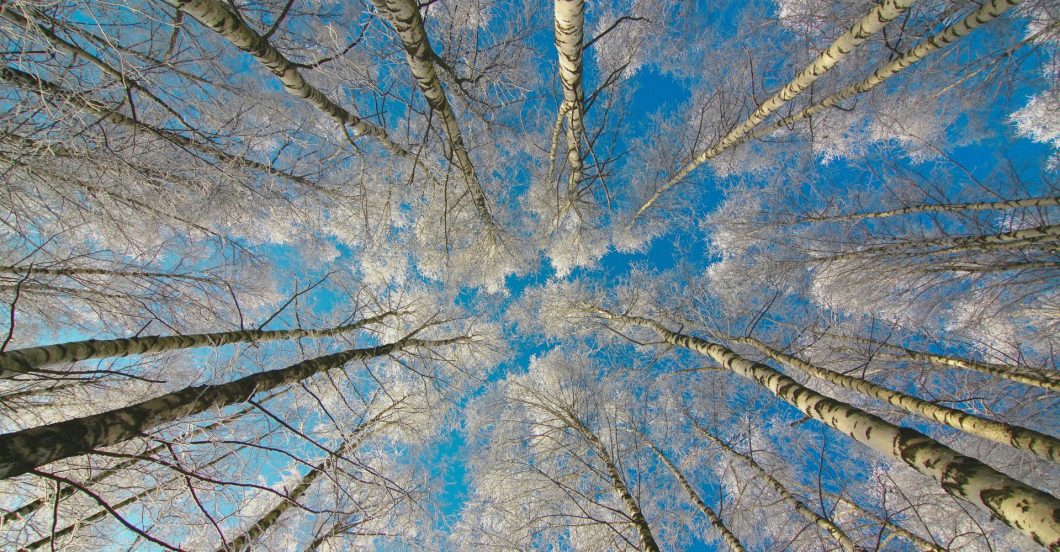 Against an unsettled skyline punctured
by flit & bird-shadow, song & plummet,

his huge dead hands over my son’s not-yet-
dead eyes. Is this what it means to witness?

To confess? To forgive? Today, we’re struggling
less with conjugating the white half of his blood.

Sing. Song. Sung. Sorry. The sun once lit & now
nothing seems to light without match or malice.

These white winter branches scraping nightmares
against his bedroom window, say they are not

boat of his body afloat, despite the storm.
Say unmapped doesn’t mean unmappable,

that the almond curve tapering his eyes into
points is a compass. Say we can follow them

like ley lines back to forgotten holy structures.
Sacrificial. Sacred. Scarred. Say the sins I carry

without hurt hurt him, that my dead will never be his
dead, that he will one day settle the sky

my people have burned, are burning. Grandpa,
here’s a word for you to roll around in your mouth

like tobacco. Say it’s bridge, this time. Thread. Song.
Light. Sorry. Sorry. Say together, son, we can see the world

writing itself from between his fat white fingers. A beginning. A prologue.
Say he can join us at the table now. Each bite begins, is beginning 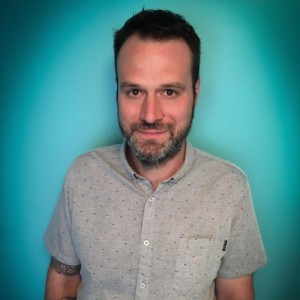 John Sibley Williams is the author of four award-winning poetry collections, including The Drowning House, Scale Model of a Country at Dawn, As One Fire Consumes Another, and Skin Memory. A twenty-seven-time Pushcart nominee, John is the winner of numerous awards, including the Wabash Prize for Poetry, Philip Booth Award, and Laux/Millar Prize. He serves as editor of The Inflectionist Review and founder of the Caesura Poetry Workshop series.