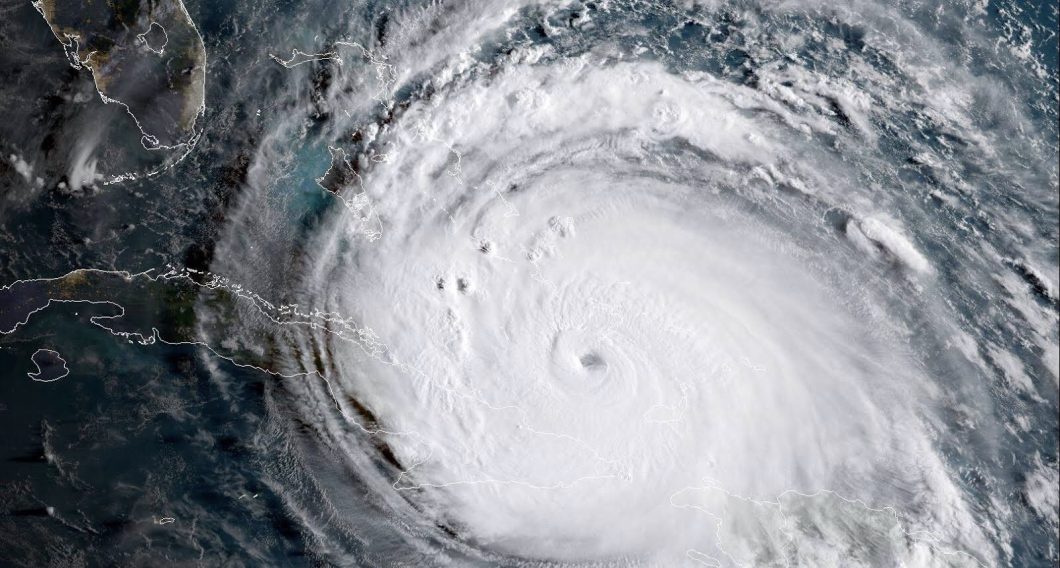 DAY ONE or THIS SUCKS

“We’re just waiting for the water to recede.”

A white stranger in their bedroom; brown, beautiful children smile up at me.

How would it feel? All your belongings, stuffed into two black trash bags?

Are the most vulnerable the most noticeable, or invisible?

An old woman named Mimi, curled up like a fetus; her oxygen tubing wrapped around her neck.

How is it possible, I could love my new nurse friends, Mindy and Bev, so much?

Mimi’s daughter says, “Mom was in hospice, but never did die.”

Viola’s scooter is broken. She’s also got a bedsore. (More like a cot sore.)

Bev’s a retired Cardiac nurse from Indiana. I can’t keep up with her.

At night, we drive an hour to Marco Island, to the Marriott. Power-lines, Palm trees down.

Wasn’t supposed to drink the water; swallowed some when I brushed my teeth.

In the dance studio, we serve Beanie Weenie’s in large red tubs.

When local restaurants don’t donate, we get Salvation Army overflow.

The Salvation Army is religious. The Red Cross is not. Salvation. Cross.

Goulash is a strange word. Sloppy Joes remind me of melena. I mop up floors.

Something about the sad, kind way they look at me.

Something in the way they put out the plastic plate, the supplication. The tortilla. Body of Christ.

Ramen noodles and Cheetos are the bomb. There’s cases and cases of blueberry yogurt.

Fried chicken turns into loose skin and bones. I scoop it out with gloved hands.

The mixed vegetables come, watered down.

“No. I’m so sorry but we can’t accept these sandwiches made in Sunday school.”

I tape up the pictures the children drew, houses floating on water, encased by giant hearts.

I hand a seventeen-year-old a backpack and he starts to cry, I cry.

“I’m going to be the first person in my family to graduate,” he says.

“I am large. I contain multitudes.”

These are your people too, America.

Wading, up to their lips.

He hands me two Wonder Woman bracelets he’s made for me out of toilet paper rolls.

It’s a sweat lodge out here. Next to the dumpster, me and Willy take down boxes.

Willy tells me he was homeless before the hurricane.

He wears a smeared red cross on his white shirt; he colored it himself with a Sharpie.

His gray beard is long and wild, he’s missing his front teeth; a soft gummy smile.

Willy has little “spells” where he just stops and stares off into space.

Then he jumps back in, starts working with more fervor.

Back Inside, everyone’s cold, depressed, bundled up in sweatshirts.

Willy rounds the younger people up:

They mop floors, unload food, stack up cases and cases of bottled water.

“Thank you for your service,” someone tells me at the gas station.

Back at the shelter, most of the men have gone to work. The children are at school.

The Dunkin Donuts president came. A big tent in the front. Got his picture taken for the press.

Viola wanted to meet him, so I wheeled her outside. She ate instant oatmeal.

The ego’s like a virus. Hard to get rid of. Still, people can be kind.

By the back door, minivans and small businesses lineup, dropping off food and supplies.

Did I take my picture with Willy out of love or ego?

Like the outside world, one can focus on the good or the bad. But there is no hiding here.

The people standing in the FEMA line look scared.

Some residents want the shelter closed. People getting drunk outside. Syringes in the grass.

I worked with a lady who lives nearby, she’s been here sorting clothes eighteen hours a day.

Have I been here two days or two months?

There’s one television in this place; It’s where we hand out clothes.

No one cares about an NFL player kneeling, or # 45.

“This country’s had the longest running democracy in history.”

“I know these things. I have a Master’s Degree in Political Science from Wesleyan.”

“I choose to be homeless. Not part of the machine. They feed us all tranquilizers.”

“This is our punishment from our past.”

“I mean, what we did to the Native Americans was horrific.”

“See this scar,” she says. “I was staying at a hotel built on sacred burial ground.”

“When I got off the elevator, a Seminole chief with a tomahawk tried to take my arm off.”

“I’m just here until the power gets turned back on.”

He talks over my head. Dwarf planets. Stellar evolution.

“Without stars, we would not exist.”

He starts following me. Everywhere.

He brings me a chocolate shake from Mcdonald’s, asks for my number.

“Thanks, but I’m married.” He talks about the heat of stars until my shake melts.

3. At night on the beach next to a bulldozer and piles of debris, I text Mindy:

“Have you ever noticed the Big Dipper looks like a tomahawk?”

“What if these waves are God?”

Some of the cops get mad at the homeless for coming here because they were homeless before.

Some of the cops don’t care; they give everyone high fives.

Mindy, Bev and I let an EMT from Cali borrow our rental car, and she stole it.

Rumor has it she took off to Atlanta.

Last night, the cops arrested a man for trying to molest a little girl in her sleep.

And to think, I bought that same man a pack of cigarettes.

How are we going to get to the airport? I just want to sleep on the pale ride home.

If I stay here much longer, I’m going to be an alcoholic.

Then again, maybe I just need to drink more water.

In the craft room, we house the kennels. Some people, some pets, stick together.

The people look shell-shocked; the dogs—not so much.

A solo cat is yowling. She’s not of this world.

I’m worried about the new shelter manager’s nerves, but she’s got a therapy dog.

The man who works nights, sleeps on his cot; his golden retriever between his legs.

The African grey parrot doesn’t quite trust me, he gives me dirty looks.

The female bulldog in heat. I put her in the closet.

I’ve become attached to a black poodle who isn’t neutered.

The residents all have Upper Respiratory Tract infections. It’s kennel cough, if you ask me.

A young couple, heroin addicts, lost their baby to CPS. Now they have a pitbull puppy.

Once again, the animals, small saviors.

I scrub out their water dishes.

I’m exhausted. I give so little. Why am I here?

The pitbull puppy gets loose on his walk: I chase after him, catch him: He pees on my shirt.

“It’s never quiet; the noise is driving us crazy.”

“We haven’t slept in two weeks.”

“I need my methadone.”

“The Mexicans are getting our money; they’re not even citizens.”

“Please. Is there any way we could get some fruit to eat?” “Apples or bananas?”

“What am I supposed to do with a check for a hundred dollars?”

“I’m diabetic, can I please take an extra granola bar?”

“When is the shelter going to close? What’s going to happen then?”

After a sixteen-hour day, me and Mindy drink Yuenglings at the beach.

Bev says, “You girls need to get to bed.” I’m fifty years old. She’s not my mother.

“Gracias, Thank you, Gracias,” say the waves, the white sand, the black and blue water.

*Although this story is based on actual events, the names of some people and organizations have been changed for confidentiality.

Kristin Laurel is employed as a nurse, but she owes her passion for writing to The Loft Literary Center (MPLS) where she completed a two–year apprenticeship in poetry. Her poetry and non-fiction can be seen in CALYX, Chautauqua, The Raleigh Review, among others, and her poetry was recently featured on NPR. She is the author of two books of poetry: Giving Them All Away (Evening Street Press), and Questions about the Ride (forthcoming from Mainstreet Rag Publishing).