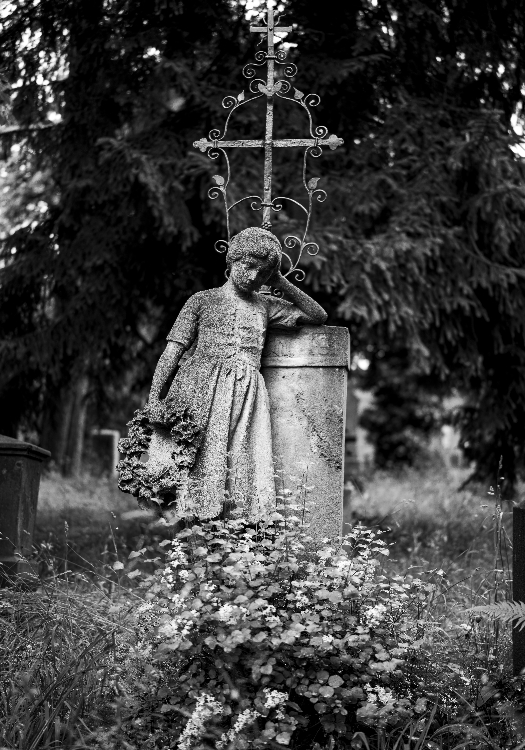 That’s how the corn
in its summer song of silk and husk, its tassels waving
across the field, calling to rat and raven;

how my mother, before she lost her heart
and lungs;

how my brother-in-law, before he lost his brain
and tongue, his hulking body swaying
as I came into the kitchen and said Stay strong;

before his tumor grew back
with teeth and claws, stealing
his thoughts; how it dawned on us,
how it dawned on him,
as he no longer stood,
as he ate in the bed he shared with my youngest sister,
the TV on, his eyes trying to track
the back and forth of the basketball;

how my mother, who refused a hospice bed
two months before,
who slept sitting up on the living room couch,
her legs on a pillow on the coffee table, cooking shows
on infinite loop;
who hated to bathe
in the cold stone shower once the tub seemed too deep,
whose hairdresser came the week she died;

the covenants we make;

how the obscenity of death, of breath, of collecting the spent,
of a nose no longer bleeding or needing Flonase or Afrin or oxygen,
of trying to say it all at the last second;
how she’s going as I hold her hand,
how my father rushes to hold her,
to his first real hug in months—

how the next day erasing
tanks and tethers and tissues, Depends and meds and lighters,
the carton of cigs behind the jeans,
the reddest, softest camisole—What year?
What feeling?;

how we dig for photos of my mother
and my brother-in-law, who can’t
go to her funeral, who seems
to know she’s gone,
who dies in forty-eight days;

how we call the minister to meet again,
how my mother’s headstone hasn’t arrived,
how my sister’s sons pull out their suits;

the slideshows that we make;

how the second hole
is filled with dirt;

how sugar turns to starch. 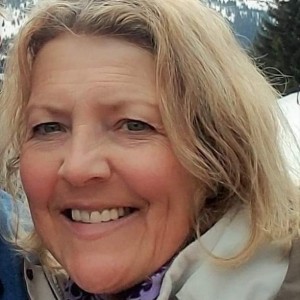 Jill Klein has lived in the heart of Silicon Valley forever, it seems, and holds an MFA from Warren Wilson. Her poems have been published in Bellingham Review, Cider Press Review, LEON Literary Review, Radar Poetry, Rattle, Tupelo Quarterly, and others. She can be found on Twitter @jkmvca and Instagram at jkmvca.