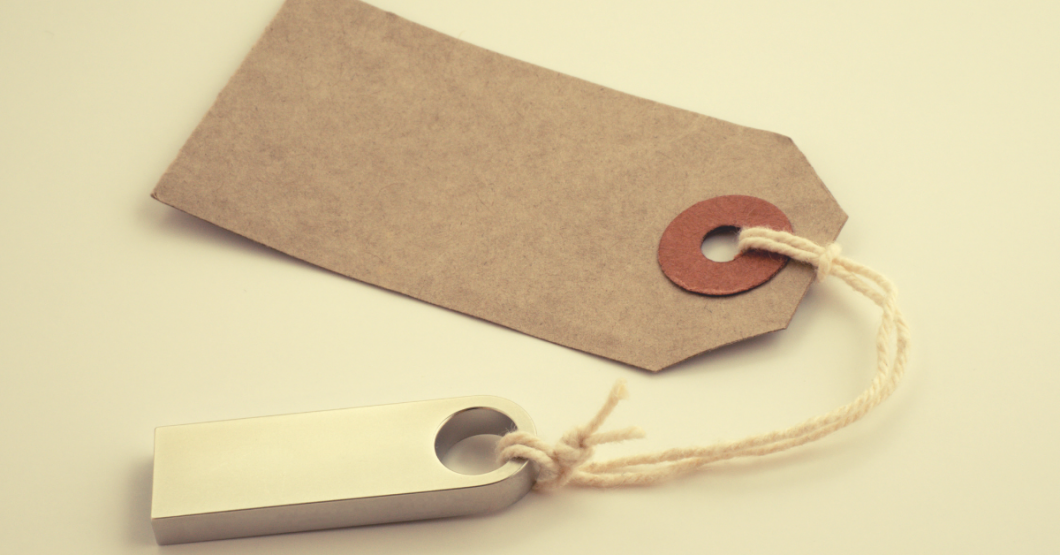 The box arrived in June, a week earlier than expected. From point of origin it had traveled for a month aboard a ship, across time zones and liquid borders. A few hundred miles south of the equator it was hauled off ship and onto a port city where calloused inspectors declared it fit for onward journey. It was then transferred to a cargo truck tasked to take in as many boxes as possible, often beyond its capacity. The cargo truck was driven by two men trained in the chemistry and physics of plowing through countryside highways at nighttime without nodding off or missing crucial turns. The drive took fourteen hours and countless yawns, with two coffee-and-meth stops midway, whereupon the keys were handed down from one lock-jawed but wide-eyed driver to another.

The box came on a Sunday morning to the door of a family of six, one missing. After the box had been checked for dubious holes through which stuff from the inside might have spilt or been pilfered, and after papers had been signed declaring the box safe and sound, the delivery men left and the father and two sons old enough to handle important boxes carried the box into the house.

The house, unlike the fetal houses in this neighborhood, was in puberty, growing at an awkward pace, sprouting parts whose purposes had yet to be revealed. It had three rooms. One had yet to fully grow into an actual room, with a still absent door and a boarded-up window that would soon cease to be a window in order to give way to a solid interior wall. The walls of the house were painted in the same color, although in varying shades, with one—behind the dining room table—fresher than the rest, as if it had learned the wonders of grooming just the previous week. The living room was stuffed with a three-year-old sofa set still covered in protective plastic and in parts frayed, pushed against a wall to give space to the visitor at hand, the newly arrived box.

The box looked like other boxes of its kind. It was roughly the same size as the ones that came before and the ones that would come still, perhaps a little smaller than the one that came the previous year and a little bigger than what would come next. It was covered in layers of duct tape, from one side to the other, top to bottom, like overworked veins through which blue-collar blood coursed. To keep the box standing on its bottom and not on its head, thus allowing the insides to stay unbroken, an arrow indicating which way was up was stamped on its brown skin. The box’s skin bore texts, too, tattoos to ensure it would not lose its way along its journey. Despite not looking more special than other boxes of its kind, the sight of it was nonetheless lovely.

But the box had to be unraveled, as boxes ought to be, no matter how lovely.

It was a rather straightforward affair, this unraveling, and one that the family had mastered after six years of doing so. The first time they had partaken in this unraveling, a kitchen knife was used. Owing to its wonky handle and dull blade, and the unforeseen obstinacy of the layers of duct tape wrapped around the box to keep it safe and sound, an accident that should not have happened happened. Drops of the eldest son’s blood poured onto the box, forming what looked like small islands across a sea of sludge.

This time around such an accident would not have to happen. A pair of plump scissors from one of the previous boxes, and that now resided in the kitchen, as its history of unraveling boxes would have it, had been doing a commendable job. Out of all the options available, the family deemed these scissors the safest, ridding the risk of punctured skin through a simple but dependable mechanism.

The scissors effortlessly cut through the duct tape crisscrossed on the head of the box. After this, it was only a matter of unraveling the duct tape and freeing the four flaps to reveal what was inside.

Inside were smaller boxes.

There was also a box for family members outside the immediate six. It contained bags of oatmeal for the missing one’s mother who had outlived everyone else from her time by eating food straight from the soil most of her life, feeding bottles for the nephew whose mother could no longer afford to nurse, a jewelry set of faux pearls for the sister who herself had been missing for a decade from her family of four, a wristwatch for the never sober cousin whose wife survived cancer only to succumb later to an overdose of sadness.

The call came in the evening. It was a Sunday and as Sundays go in this burgeoning box of a house, it was empty except for the youngest son who almost missed the call as he was absorbed in the video game he was playing. The one missing asked about the box, to which the youngest son answered it had arrived and that as boxes ought to be, it had already been unraveled and emptied. The one missing asked about the insides of the box, enumerating each item as if from thousands of miles away the one missing were reading from a list.

The youngest son could not be bothered less about the box’s insides except for the video game that he had been playing for hours now, and that he would outgrow the next week, thus halfheartedly he accounted for every single thing the one missing mentioned with a noncommittal yes and yes and yes. The one missing asked about the whereabouts of everyone else and the youngest son answered the house was empty and provided his assumptions as to the whereabouts of everyone else, while on the TV screen, he jumped up and down, ducked under and behind, and went into and out of boxes.

The call was cut short before the partakers in the conversation could exchange goodbyes.

Meanwhile, the box, having been unraveled and emptied and flattened the same day it had arrived, and being more cumbersome than the boxes within it, which the growing house could accommodate for at least a few more weeks, leaned against the back wall of the house. This was where all the boxes of this kind went. Here the box would soak up rain, dry under the sun, gather dust, greet the morning fog, shelter stray cats, and, up until that old lady who comes for these boxes came, offer passage to trails of ants.

Jov Almero received an MA in Creative Writing from the University of the Philippines Diliman and a BA in Development Communication from Ateneo de Naga University. His work is published in The Caterpillar, Island, The Suburban Review, Barrelhouse, Quarterly Literary Review Singapore, and Kritika Kultura.