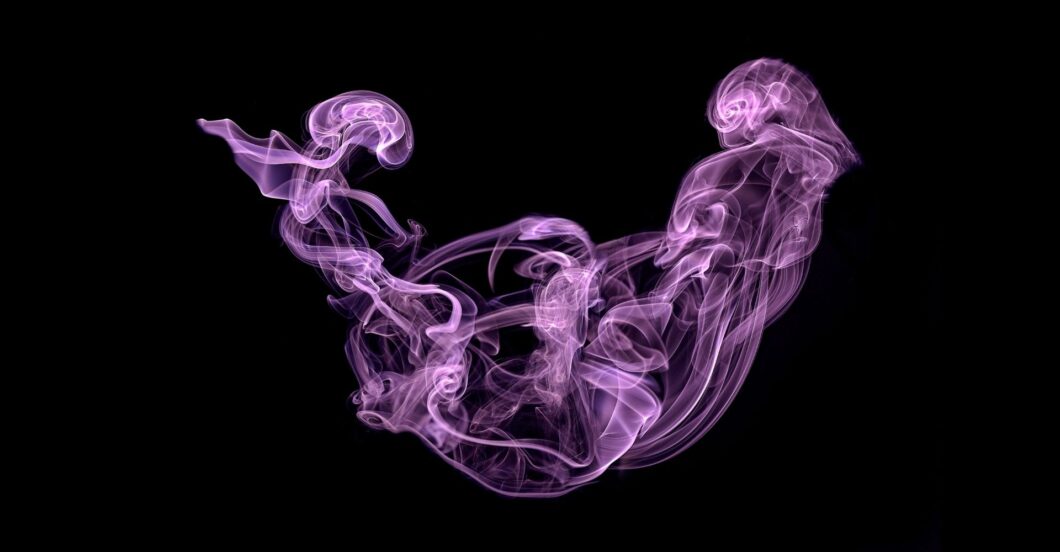 While my mother was getting her stomach pried open to remove a child formed
wrong side up, my father sat in the hospital lobby balancing yellow notebook
paper and pen on legs half-feeling and unsteady as he wrote a letter never to be
finished to a daughter never to be known. I sleep with the trailing last sentence
under my pillow, whispering it into darkness like a prayer. A palmreader told me
that my hands are possessed by the not knowing, a kind of desperation built on
near-memories of raspy laughter and crooked teeth smiles and sleeping safe on
someone’s lap. When I try to read the lines myself I find that I know the truth only
in its aftermath. With nothing to guide me but what’s left behind, I pick through
old letters and coins from oceans beyond and handcarved wooden pipes that still
have remnants of ash from the last time my father would have been able to inhale
and know what it was to want something bigger than death. If no one is around to
hear me take my last breath, would they still hear me in the handscrawled margins
of my books or the rings on my bedside table left tarnished in careful piles? Will
echoes of my laughter be found in the photos that I hoard, grainy impressions of
the cheeks I once kissed and evening-lit flowers that once made me feel whole?
Who can sort through the pieces of my being with the care I once afforded the
lavender in my mother’s front yard? When I lie on the northern hillside and listen
to the bells I know that I am woven of nothing but the people that showed me
tenderness and the trees that offered me momentary rest. 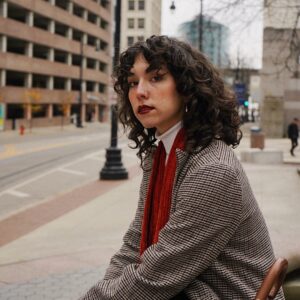 Faith Maddox is a poet, artist, and musician from Lawrence, Kansas. Their work seeks to explore personal vulnerability and the relationships between gender, spirituality, and the natural world. Her debut album, Subtle Hauntings, was released in February of 2022 with French Exit Records.