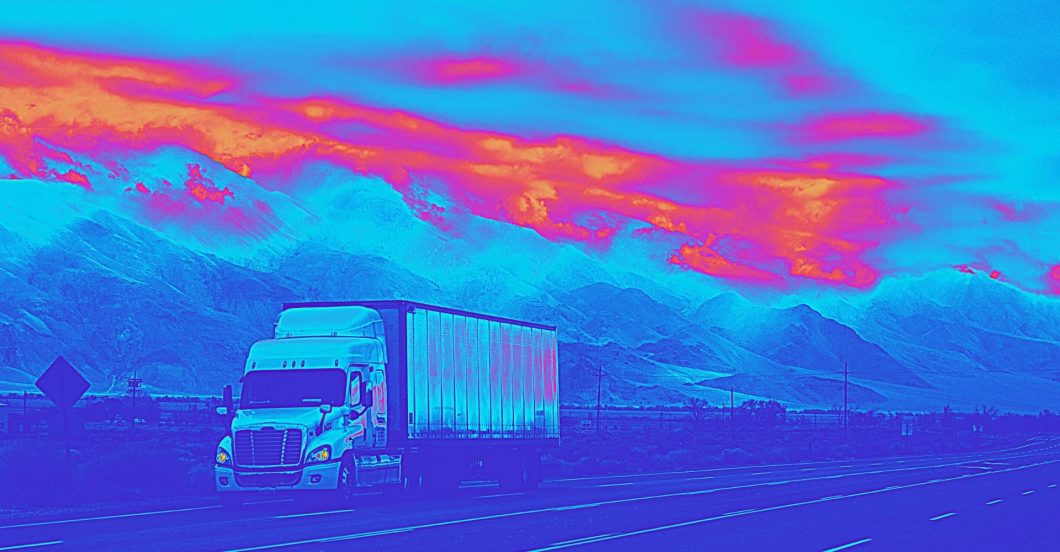 We  don’t  know  much.  The authorities said they were
Chinese.  Later,  police  said they were from a village in
Vietnam.    Probably    seeking   work   in   factories   or
construction or nail salons in Britain.

We  don’t  know  much but I can imagine: Polyester and
cotton shirts. Lipstick in a back pocket, a wallet, creased
photos,  cigarettes.  Long hair and short, bristles trailing
across a chin, blemished skin or  smooth cheeks curving
to dip around silent open lips. 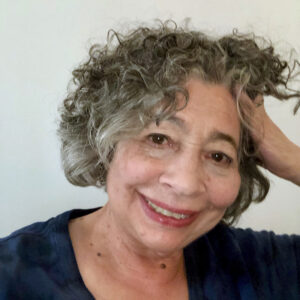