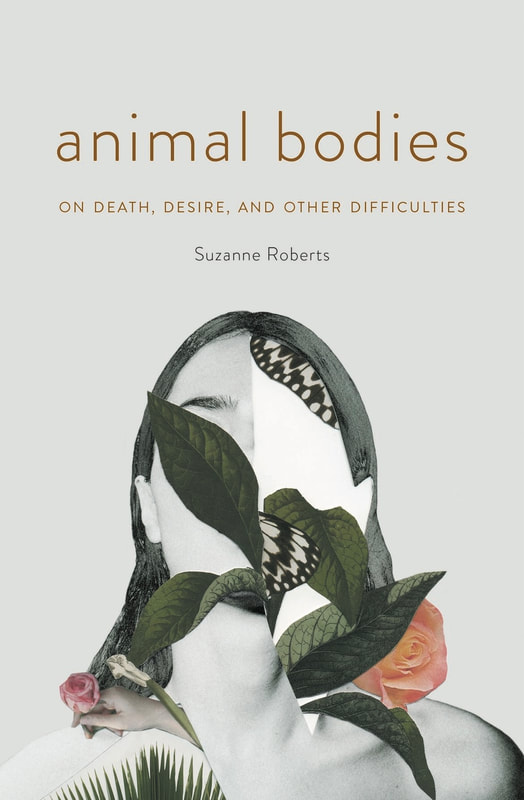 It is fair to say that author Suzanne Roberts is in love with adventure. She skis no-fall zones, she mountain bikes over rough terrain (sometimes breaking bones in the process), she hikes challenging trails, she travels everywhere she can—and then she writes about these adventures in her books and essays. Roberts has the confidence that a woman and writer with her skills and talents needs, and this voice—confident, bold, occasionally brazen—is the writing voice we have heard in her past work.

But Roberts’ latest work, Animal Bodies (University of Nebraska Press, 2022), a collection of essays linked by the theme of grief, moves her into new and vulnerable territory as a writer. Previously, Roberts has published four collections of poetry, and later, two books related to her travel and adventure-based lifestyle, Bad Tourist (University of Nebraska, 2020) and Almost Somewhere (Bison Books, 2012). With Animal Bodies, though, she tears down the wall that some of her previous writing built around her. Perhaps it is the subject matter at work, but allowing the reader to grieve alongside her through the three sections of the book, Death, Desire, and Other Difficulties—for indeed, the theme of grief is universal—allows us to find a softer voice, a softer side, of Roberts.

While this new collection is lyrical in form, Roberts maintains her straightforward voice as she gets to the heart of things, having the reader accompany her through varied tunnels of grief: losing loved ones, losing possibility, losing relationships, sometimes losing herself. She writes, “Grief is like water—all water is wet; all grief is difficult.”

Grief IS difficult. And grief is a difficult topic to capture well on the page, as a writer can easily cross into the overly sentimental, reducing her impact and authenticity. Not so with Roberts. She expertly captures familiar grief when she writes about her mother’s death or about the end of romantic relationships. But Roberts also capably captures other, perhaps less familiar forms of grief that the reader recognizes but may not have yet named or claimed as her own: the despair of sexual assault (often before we realize that this is what we experienced), the loneliness of feeling invisible as we age, the heaviness of carrying an ugly secret for a friend. These forms of grief are perhaps even more compelling for the reader to contemplate than the familiar. As humans, we tend to bury these variations of grief deeper into our memories; in her essays, Roberts asks us to dig them up, to dust them off, and to really feel them.

As an accomplished writer and teacher, Roberts is disciplined about keeping journals of daily experiences, and she mines these journals for material when she writes. Roberts is especially gifted at taking experiences from her past and creating relevance in the present. For example, in the essay “Breaking the Codes”, Roberts contemplates a friend’s rape at age fourteen by several high school boys—how both the victim and Roberts carried the blame for far too long: they were drinking, they had invited the boys over, therefore they feel culpible. In the essay, this past experience haunts her during recent Supreme Court confirmation hearings when similar charges were made towards the judge-to-be; Roberts writes about her reaction to the hearings, “…the stories tangle together, folded into my brain like small squares of letters. They run together like ink on the page.” The reader viscerally feels the grief, both of then and now; the reader must face the grief that in the world of sexual violence against women, not much has changed.

Obviously, a book about grief can be heavy. However, Roberts allows the reader to breathe through the consumption of the essays by varying not only the topics, but the length of the essays (some are one page long), and the style of each. Some essays are chronological narratives, others jump around in time, some essays are lists, some are numbered blocks of story. All are filled with keen observations, some occasional humor, and the author’s desire to understand grief, and if not understand it, to at least show up for it, to honor it.

For readers who have experienced grief—and that’s all of us—Animal Bodies by Suzanne Roberts will resonate. Readers will not have had all of the same experiences as the author, but we certainly have felt the same sorts of confusion and pain, and this connection, this bond between reader and writer can make us all feel less alone in our own grief. 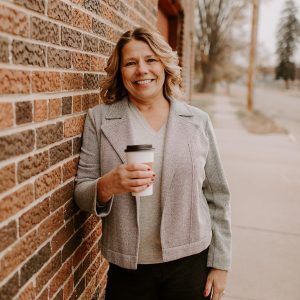 After 30 years of helping young people with their writing as a high school English teacher, Pam Anderson retired and decided to dedicate energy to her own work. She has completed her MFA in creative nonfiction at Sierra Nevada University. Her essays, interviews, and criticisms have appeared in Manifest-Station, HEAL, Bookends Review, Prospectus, and Chicago Review of Books, among others.